Some people are willing to have electronic chips implanted under their skin, which then serve as access badges, subway tickets or payment methods. In Sweden, more than 4,000 people have already received these kinds of implants, in operations that can be performed in a tattoo parlour. They are followers of a trend called transhumanism, and may also be referred to as “augmented humans”. But this technology can also be used to devise new medical treatments. 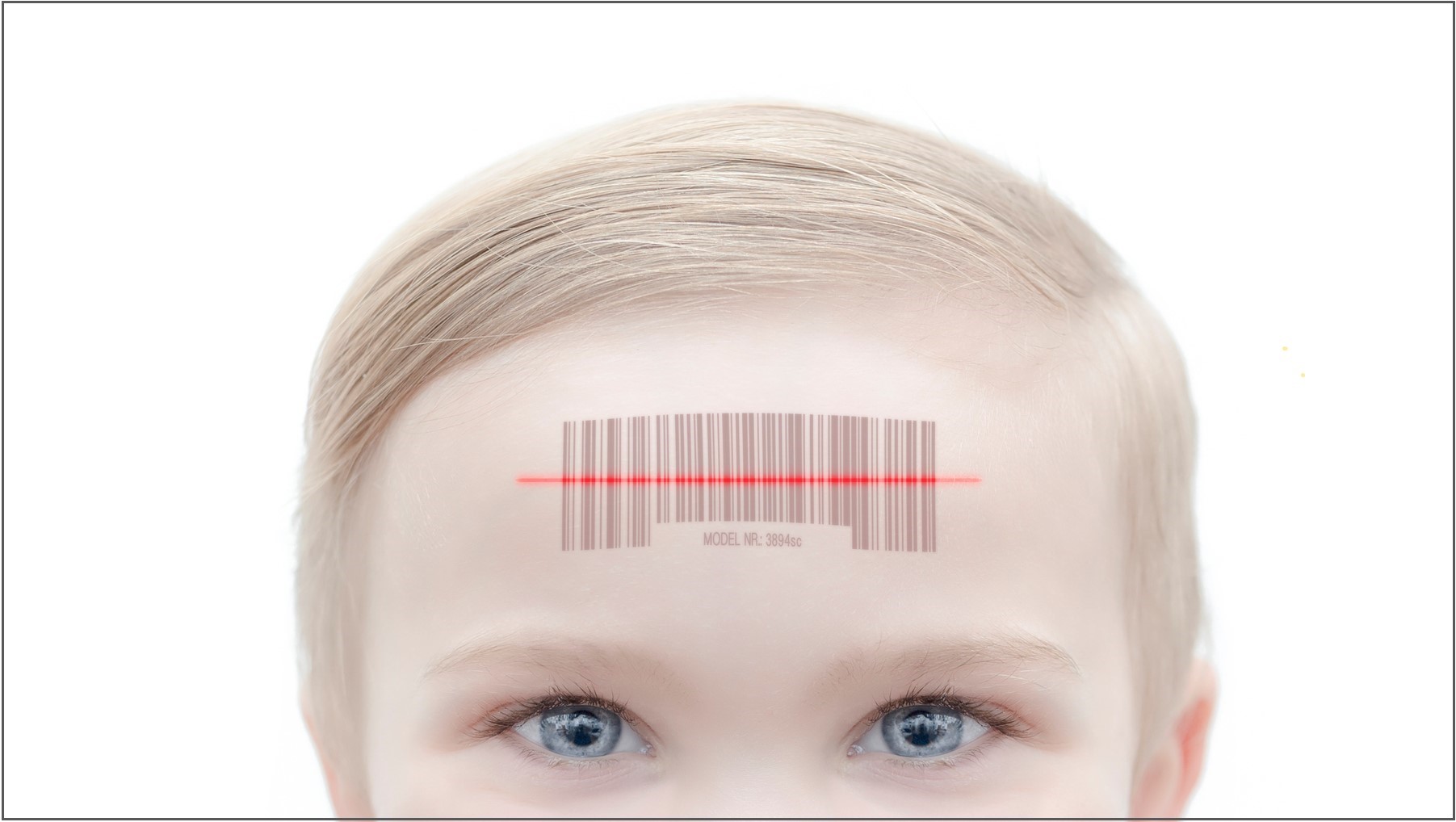 At the Swiss Federal Institute of Technology in Lausanne, two researchers have developed a prototype implant that, once inserted under the patient's skin, can measure glucose or cholesterol. These data can then be transmitted to doctors in real time.

Since this implant is only slightly larger than a grain of sand, there is minimal risk of infection. Measuring just 3 cubic millimetres, it contains five sensors and a radio transmitter. It is powered via a “smart dressing” placed directly on the skin.While this device is still in the experimental phase, in oncology, it will also be possible to use implants to adjust the doses of drugs to be administered to patients in real time.

The underlying idea is to create a kind of subcutaneous mini-laboratory, which could eliminate the need for certain tests – saving time – including in emergency situations. For example, this could avoid the need for diabetes sufferers to have several injections per day.

Scientists have also envisaged inserting a brain implant that could act as an artificial hippocampus, in order to record people’s memories (Alzheimer patients). People suffering from Parkinson’s disease could also benefit from improved stimuli, via more precise, and therefore more efficient, electrical impulses. The results of experiments on mice have been encouraging. Although it is still in the developmental stage, at-risk patients could be fitted with this implant 10 years before the appearance of the first symptoms, in an attempt to slow down the progression of the disease.

It should be noted that more than 5% of people living in rich countries are already equipped with artificial devices implanted inside their bodies, which are designed to compensate for malfunctioning organs or tissues. For the record, in 2017, American police managed to prove a case of insurance fraud by invalidating a fraudster's alibi based on the recordings of his pacemaker.

If you wish to exercise your right to oppose the processing of personal data for audience measurement purposes on our site via our service provider AT internet, click on refuse.